Which U.S. state's capital has the longest name? 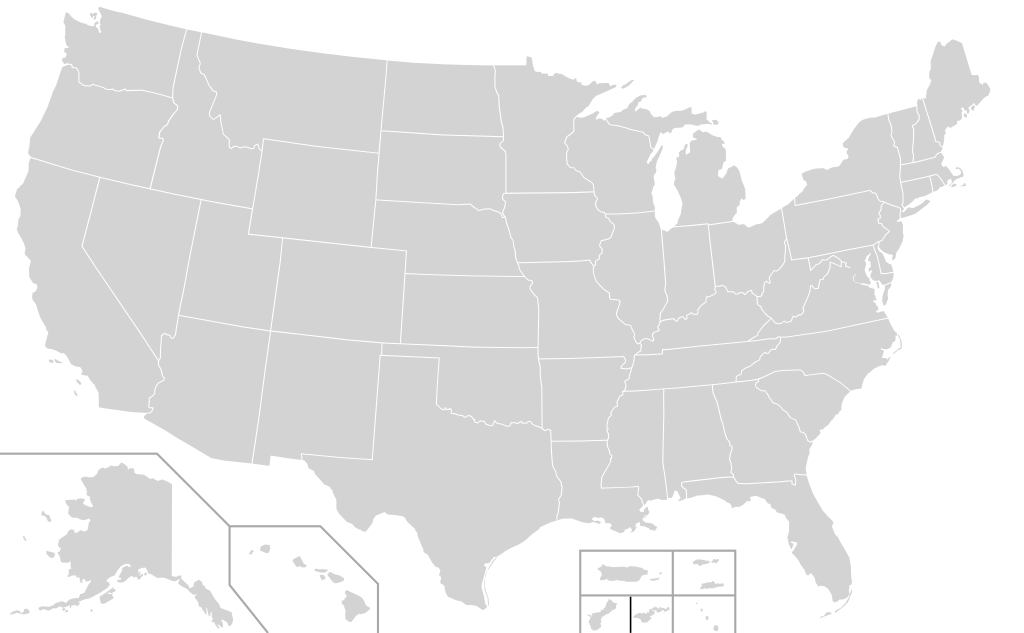 Welcome back to "What’s In a Name". Today’s number of note is 50. 50 what? 50 Vice Presidents? Not quite. 50 states? Closer. The state capitals then? Bingo. Let’s look into the state capitals today and which ones have the longest and shortest names.

There’s a tie for capital cities with the longest names. Jefferson City in Missouri and Salt Lake City in Utah come in first with 14 characters.

Jefferson City sits comfortably along the Missouri River with a population of around 43,000 people, making it the 15th most populous city in the state, with St. Louis being the first.

It straddles Cole and Callaway Counties.

Where does it’s name come from? It’s named for the third president of the U.S., Thomas Jefferson.

If you are into wine, it sits on the western side of what is known as the Missouri Rhineland, a major wine-producing region of the Midwest.

Salt Lake City sits within what is known as the Great Basin, one of only two major cities within the region alongside Reno, Nevada. It was founded originally as Great Salt Lake City for the body of water it sits near, but by the middle of the 19th Century the “Great” was dropped.

Early Mormon settlers led by Brigham Young, fleeing religious persecution in the East, founded the city, which has grown to be the most populated city in Utah with nearly 200,000 people.

It is also home to the largest Mormon Temple, Salt Lake Temple. The temple sits in view of beautiful mountain landscapes, which is also where people from all over the world go to ski and snowboard, which was on display in 2002 for the Winter Olympics.

The city with the second longest name is Oklahoma City. So far, it’s the largest of the capital cities that we’ve looked at with about 687,000 people. That makes it the largest city in the state, and bringing it into the top 20 most populated cities within the entire country.

It’s a thriving industrial city with one of the world’s biggest markets for livestock.

The city actually sits on top of a large oil deposit, so oil derricks can be seen around the capital’s landscaping.

The city was founded during the famous Oklahoma settler rush in 1889, and within hours it grew to 10,000 residents.

Due to it’s location in Tornado Alley, Oklahoma City has also been hit by 13 tornadoes, 11 of which were EF4s or higher.

Indianapolis comes to us in third place with 12 characters. Situated in the middle of the state, the city supports a population of nearly 1,000,000 people, making it into the top 15 most populated cities in the country.

It’s best known for the world’s largest single-day sporting event, the Indianapolis 500. It’s also host to one of the biggest board gaming conventions known as GenCon. Of the capitals we’ve looked at so far, it’s also home to the most professional sports teams with the NFL team the Colts, and the NBA team the Pacers.

Moving on to the capitals with the fewest characters, there’s actually a three-way tie for first place between Dover, Delaware, Boise, Idaho, and Salem, Oregon.

One of the oldest cities we’ve looked at so far, Dover was founded by William Penn as the court town for Kent County back in 1683. It was actually not the first capital of the state, the capital originally being New Castle.

The capital was moved to Dover due to its centralized location within the state in 1777, and it provided a safe haven from British raids on the Delaware River.

The name derives from the region in England famous for it’s white cliffs.

Compared to the other capitals we’ve looked at, Dover comes in last with the fewest residents: a tiny 39,000.

Boise, Idaho is the most populated city within Idaho with a population around 235,000 people, and it sits nestled in the mountains at about 2,700 feet above sea level.

The origin of the name is uncertain. There are different accounts as to where the name comes from, one being a Captain Bonneville in the U.S. army. According to his record, he came to an overlook of the valley with a view of the Boise River Valley. Supposedly a French guide yelled “Les bois!” meaning “The Woods!” and the name was born.

Another account credits it to French trappers who called the region “La rivière boisée”, meaning “the wooded river.”

Some other interesting bit about the city include Boise State University’s football field, with it’s famous blue field, and the city is a sister city with Guernica in Spain. Guernica is well known for being the focus of one of Pablo Picasso’s paintings.

Finally, we have Salem, Oregon. The population of the city is around 175,000 people, and has been the seat of the state since it was a territory back in 1851. It is the third largest city in the state.

When it was settled, the natives in the region had called the area Chim-i-ki-ti, which means “meeting or resting place”, and similar to Boise, it has a few possible origins for the name. A William H. Wilson suggested it be an anglicized version of the Hebrew word for hello or peace, Shalom.

Another source claims the President of the town’s trustees, a Reverend David Leslie, suggested the last five letters of Jerusalem. It’s also possible it was named after the famous town in Massachusetts, and David Leslie was educated there.

There are several notable people from Salem, one in particular being Frank Herbert, the author of the classic science fiction novel Dune.

What is the longest U.S. state name?

Learn about which U.S. state names have the longest official, unofficial names and shortest names.